Feel a bit OK Boomer when it comes to TikTok? We’re here to help!

It might be the hottest new social app since Snapchat, but TikTok isn’t new to the social media scene. Launched as Duoyin in China in 2016, TikTok has more than 500 million users today. Our Social Media Manager, Matt Donn shares the history and future of TikTok, along with ways brands can use this popular social media platform.

In the late 2010s, no one thought that there was enough space for a new player in social media. From Vine shutting down in 2017, Bebo going bankrupt in 2013 and Google admitting that Google+ was a failure in 2019 – there were signs the world wouldn’t allow another player in.

Then Duoyin started in China in 2016…the app had a basic interface and principle: shooting and sharing 15-second videos. Users were also allowed to use the app’s song library for background music and, as it grew, artists started submitting their songs. It became so huge, so fast that in 2017 the founder, Zhang Yiming, decided to rebrand it app TikTok and go global.

In its first three years, TikTok hit 500 million users and ever since brands have been piling on board to show off their quirky side and speak to Gen Z. But that wasn’t the case at first…

Rumours of spyware, threats to national security and investigations over child data use made companies reluctant to jump on the bandwagon at first.

Even though some marketing professionals still feel uneasy about joining TikTok, some well-known global brands are engaging with audiences through the platform, like these guys:

Washington Post: Yep, the paper that broke Watergate and won 47 Pulitzer Prizes joined TikTok in April 2019. Their first post? Zelda, their office pup.The Washington Post uses TikTok to show a fun side to their brand, allowing this storied newspaper to engage with their target audience in a very relatable way. Just check out the newsroom team arguing over The Bachelorette as democratic debates is the #1 trend on Twitter (US).

Michael Kors: This fashion brand built a partnership with the platform, creating a “city catwalk” hashtag challenge, which drove users to do a catwalk wearing Michael Kors apparel. They launched it by partnering with three fashion influencers (with a combined total of 4 million followers) who catwalked at a Michael Kors event. The “city catwalk” challenge generated massive hype, with videos watched over 5 million times and more than 30,000 users posting their own “catwalk” videos.

TikTok is taking baby steps in Australia – by mid 2019 it had 1.5 million users here, and according to this article, an Australian TikTok user opens the app an average of eight times a day.

Samsung Australia is a brand using the platform well – it created the challenge #SubtlySponsoredPost to take the mickey out of influencers. Launching with a funny music video it asked users to post their own #SubtlySponsoredPost videos on TikTok to win a Samsung Galaxy A70. The users were obliged to use the song created by Aunty Donna (the influencer Samsung used for the video) in their videos as well.

The AFL is also engaging with a younger audience through TikTok and has 21,400 followers. It does a great job showing players in a fun and relatable light to share the joy of footy.

How your brand can use TikTok

Join! As TikTok is still a fairly new app, there is not a structured strategy around it. Experimenting and tinkering is the way to go. If your target audience is predominantly aged between 15 to 25, joining the app and starting to experiment sooner than later is a bright idea.

Be fun and don’t sell! Keep your content fun and lighthearted. Ease off promoting your products, company news, launches or events. Instead, let fans see you having fun. TikTok is a platform that deliberately goes against the principles of traditional advertising. Your audience on TikTok will likely to fall away from your brand if you keep it sales and advertising focused.

Influencers. TikTok influencers in Australia are excited to work on projects as this is a whole new thing for them as well. Definitely find the right influencers to start collaborating.

Ads. We know you still want to sell, so here are the four ad spaces you can use:

Brand Takeovers: This collaboration lets the brand take over TikTok for a day. Brands can create content for landing pages and hashtag challenges

Hashtag Challenges: Promoted hashtags (just like the trending topics on Twitter) allow you to sponsor your hashtag for more users to discover and engage with your content

Branded Lenses: This ad space lets the brand create their 2D/3D filter and masks for photos and videos users can post

It’s always evolving! The introduction of new features for end users and marketing tools for marketing professionals to promote their brands are happening all the time. Considering the fact that TikTok is actively used by 7 per cent of the global population suggests we will keep hearing about it!

If you want to TikTok, come chat! 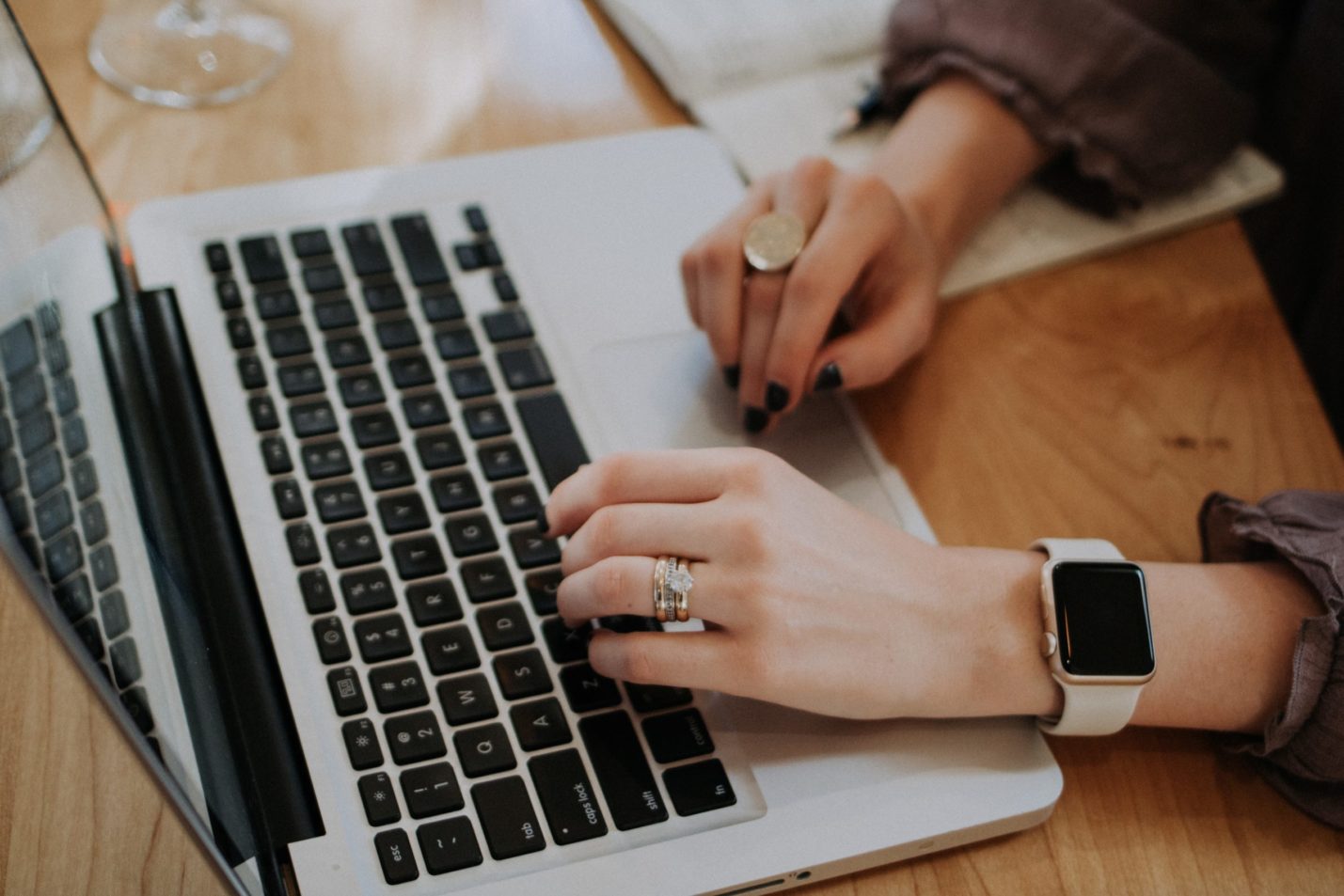 How to craft social copy

When you hear the term copy, what first comes to mind? It may come as… 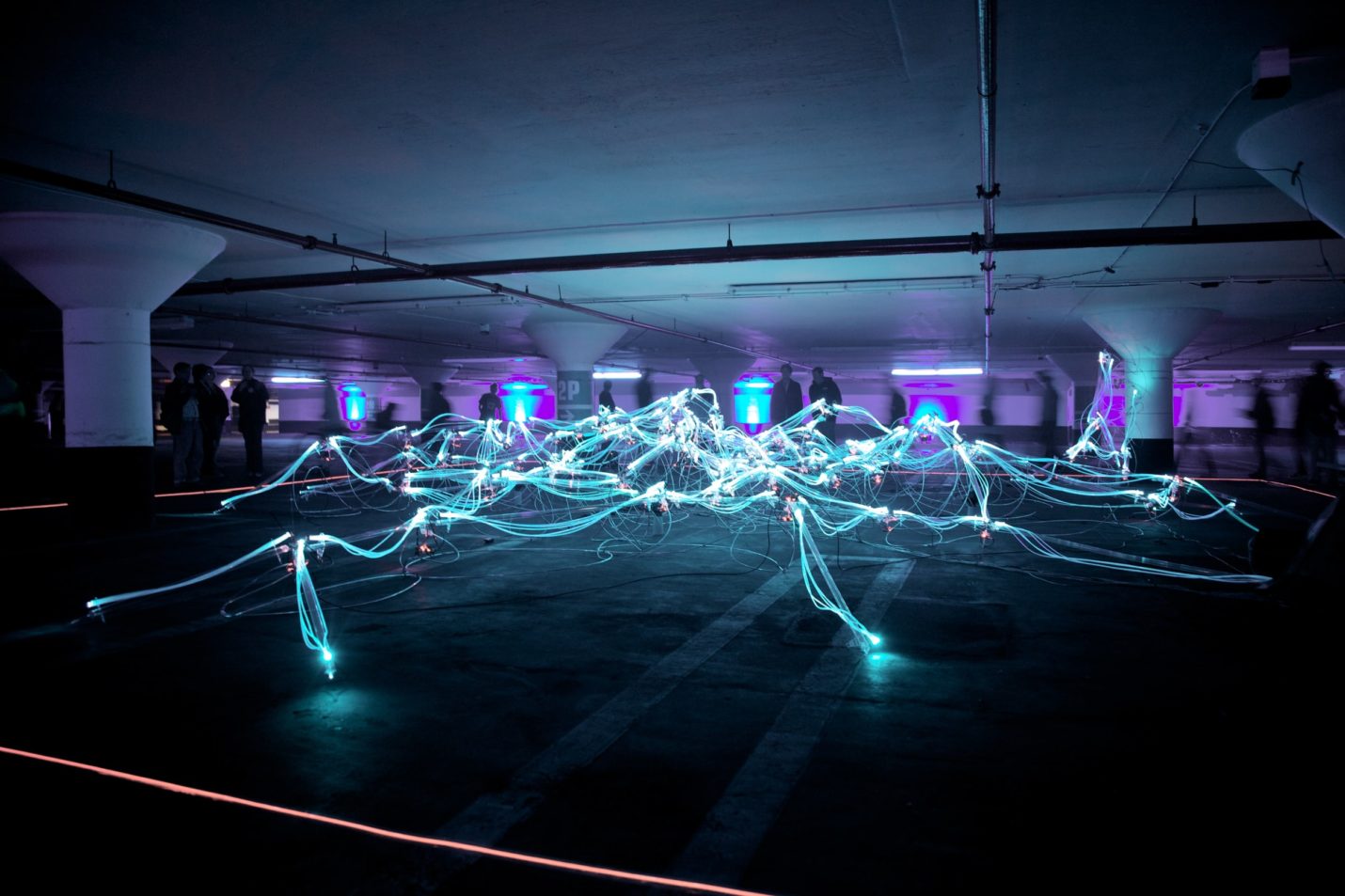 There are few things evolving and changing as fast as social media. We take a…