Bastion Effect is excited to be rolling out a new campaign to drive visitation to Manningham.

Bastion Effect is excited to be rolling out a new tourism campaign to drive visitation to the Doncaster and Warrandyte region of Melbourne, after winning a competitive tender called by Manningham Council.

Working with sister agencies Bastion State (creative and digital) and Bastion Latitude (research and insights), Bastion Effect has been appointed to deliver a new creative positioning for the area and showcase it through compelling content and influencer engagement.

Bastion has developed a visual identity for the campaign and a core theme that highlights both the natural and urban delights of the area. The campaign will include the development of a short social media video series as well as an influencer campaign to drive day trippers and regional visitors to artistic, delectable and historic destinations such as Heide Museum of Modern Art, Kellybrook Winery and Mullum Mullum Trail.

Bastion Effect CEO Richard Chapman said: ​”We are really excited to have the opportunity to showcase the hidden attractions of Manningham to a broader audience. This campaign is an example of the power of the Bastion Collective. Our solution brings together the research-driven approach of Bastion Latitude, the creative nous of Bastion State, and the influencer expertise of Bastion Effect, creating a tailor made solution for Manningham Council.”

NEXT
BACK TO TOPICS 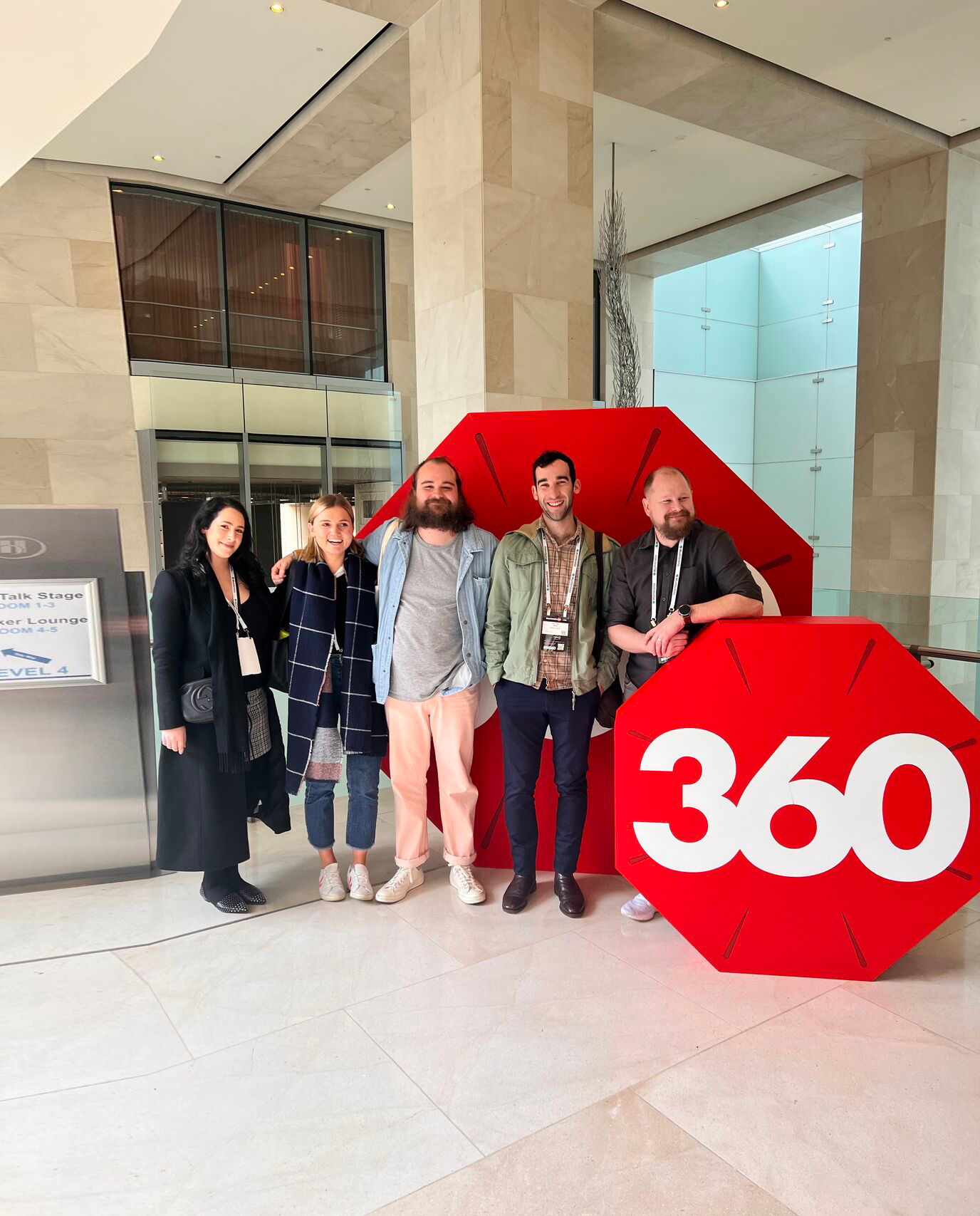 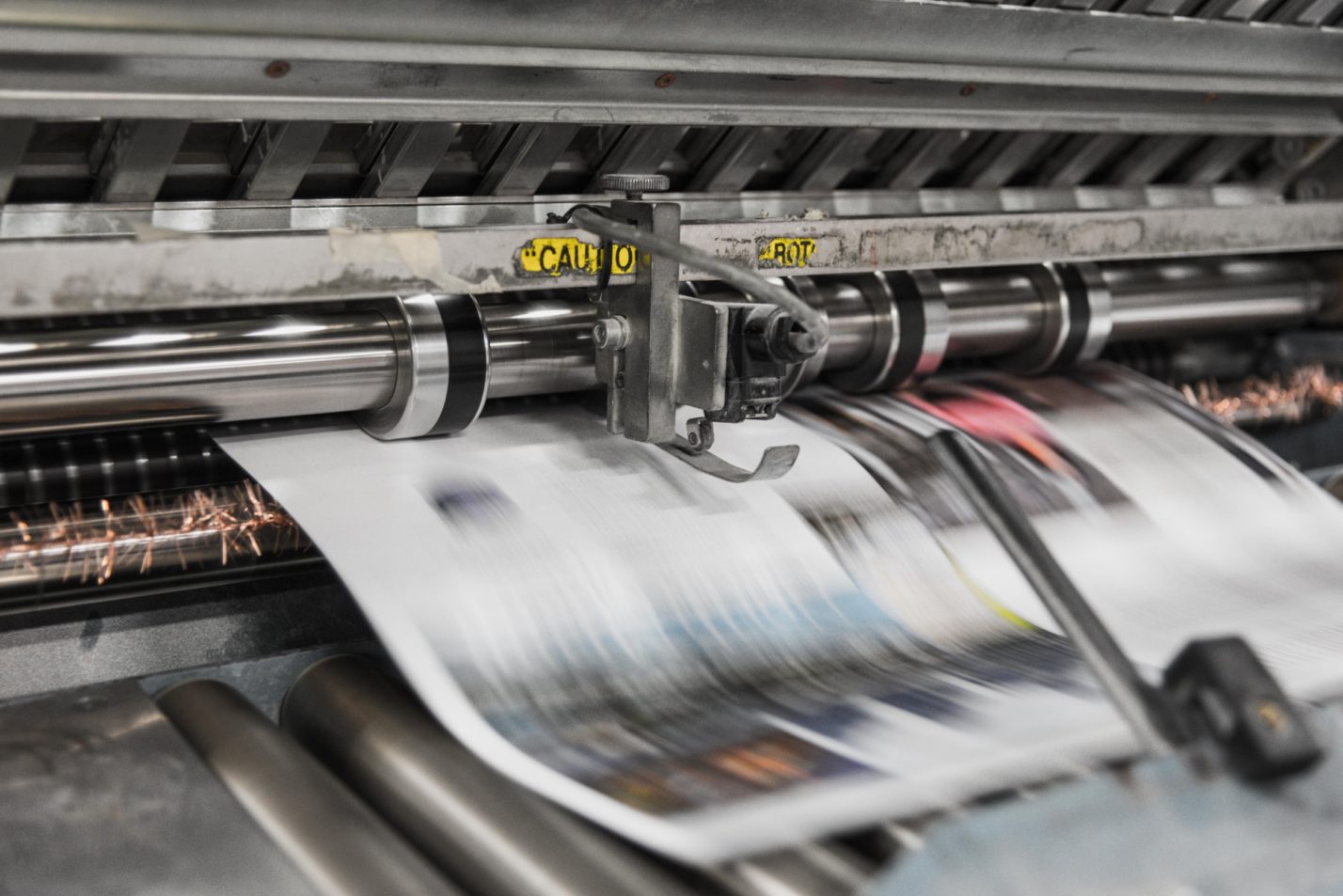 Influencer marketing amidst the COVID-19 pandemic

For better or worse, the impact of COVID-19 has been felt widely - within our…